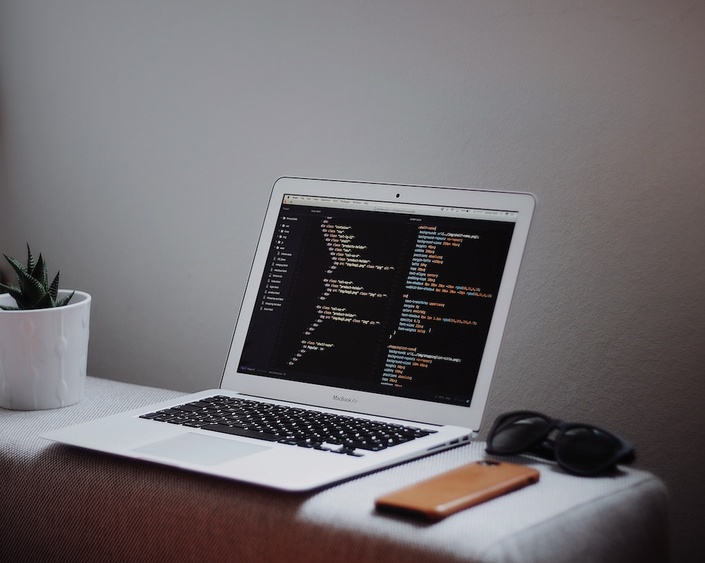 Understanding basics of programming with C/C++

Most cars, IoT devices or embedded devices have their software written in C/C++. Wonder why?

The coupon code you entered is expired or invalid, but the course is still available!

Most low-level software are written in C/C++. Most cars, IoT devices or embedded devices have their software written in this kind of developing language.

For developers just getting started, think of this as the primer to help kickstart your career.
C++ is a general-purpose object-oriented programming (OOP) language, developed by Bjarne Stroustrup, and is an extension of the C language. It is therefore possible to code C++ in a "C style" or "object-oriented style." In certain scenarios, it can be coded in either way and is thus an effective example of a hybrid language.
C++ is considered to be an intermediate-level language, as it encapsulates both high- and low-level language features. Initially, the language was called "C with classes" as it had all the properties of the C language with an additional concept of "classes." However, it was renamed C++ in 1983. 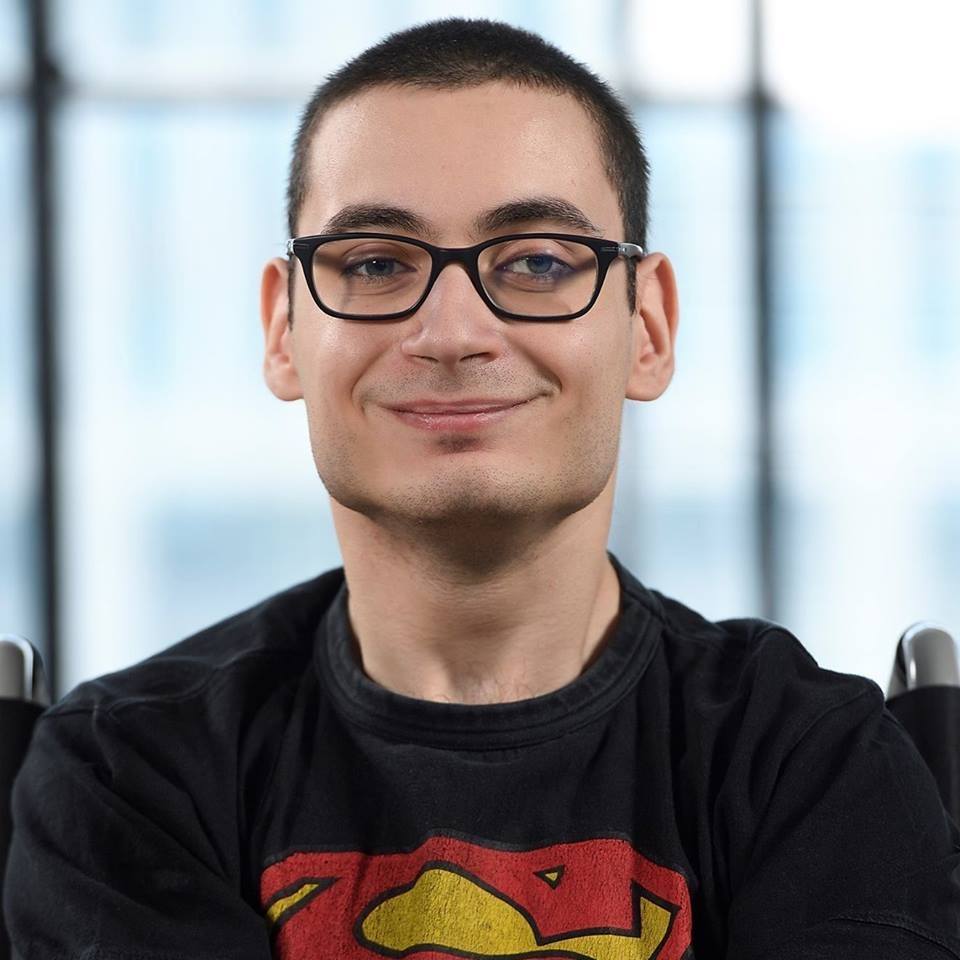 Looking forward to innovation in everything he does, he has gotten to start accomplishing his goals as a Cisco NetAcad enrolled. That gave him both knowledge and a background for his further projects back then, which now cover from the gloomy C++ game development to Google's GO static web pages and a lot more web services APIs.

When does the course start and finish?
The course starts now and never ends! It is a completely self-paced online course - you decide when you start and when you finish.
How long do I have access to the course?
How does lifetime access sound? After enrolling, you have unlimited access to this course for as long as you like - across any and all devices you own.
off original price!

The coupon code you entered is expired or invalid, but the course is still available!